Broadband Briefing with Residents of Whiteley

On Friday 22nd July, over 100 residents from Whiteley attended a community broadband briefing with the Hampshire County Council broadband team, executives from BT and Openreach, chaired by Fareham Borough Council leader Councillor Seán Woodward. The event was also attended by Suella Fernandes, MP for Fareham, and George Hollingbery, MP for the Meon Valley.

Stacey King and Grant Munn from BT and Emma Howarth from Openreach gave presentations on the network issues in Whiteley and how these will be resolved. Glenn Peacey from the Hampshire Superfast Broadband team gave an overview of the superfast broadband programme and which cabinets in Whiteley will be upgraded under the programme.

The Whiteley broadband facebook group highlighted going issues with broadband speeds and reliability of services across the Whiteley area.

We would like to urge residents of Whiteley who have not already done so to register on our website, www.hampshiresuperfastbroadband.com.

We will then be able to notify residents when their cabinet has been upgraded under our programme. 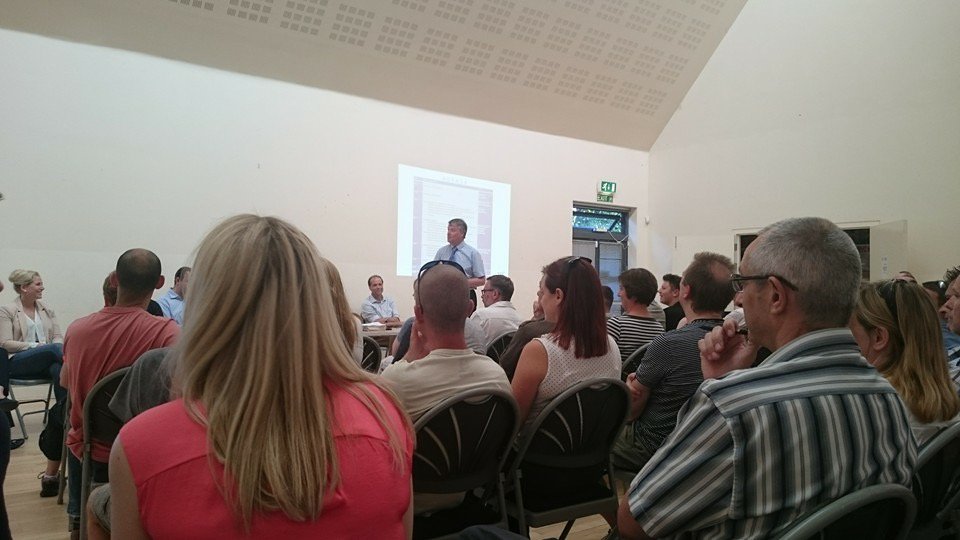 Read the latest news from the Hampshire Superfast Broadband Programme