@mikesmyth Hello, If you still wish to contact us, please email us at broadband@hants.gov.uk
10 months, 3 weeks ago
@Madaboutravel Hello. Media / interview enquiries need to go via our Communications Team. Please contact them on co… https://t.co/Cv9WJZUujf
10 months, 3 weeks ago
@OakridgeBarnFm Please email us at broadband@hants.gov.uk with your full address, and we will investigate.
1 year, 1 month ago
Follow

Kit Malthouse MP spoke of North West Hampshire's need for Superfast Broadband to boost the local economy. With activities such as banking moving online, the need for everyone in Hampshire to access decent internet speeds is crucial.

Neil Jones, Assistant Director Culture, Communities and Business Services at Hampshire County Council gave an overview of the national programme and the local Hampshire Superfast Broadband programme. At least 90% of the county will be Superfast by the end of 2015, increasing to more than 95% by the end of 2018. North West Hampshire is expected to have 83% coverage by the end of wave 1 of the programme, due for completion this year, and over 94% by end of wave 2 in 2018. The starting position for superfast coverage in the Test Valley area in 2013 was around 65%.

Glenn Peacey, Programme Manager for Hampshire Council, outlined the steps taken to upgrade the differing network lines across the county such as Exchange Only lines, Fibre to the Cabinet and Fibre to the Premise. He also outlined the different suppliers that can provide Superfast services. In order to benefit from the upgrade, residents' properties must be located within a 1200m line length of the upgraded cabinet to benefit. Those located outside this distance may see an improvement in speeds but distance from the cabinet has an effect upon broadband speeds.

Andrew Campling, General Manager for London, Southern and Eastern England, BT Group gave a technical overview of the project and outlined the UK's position ahead of France, Germany and Spain on Superfast Broadband delivery within Europe. He also stressed the importance of encouraging the take-up of superfast services which has the benefit of boosting the "gainshare" mechanism whereby the County Council can claim back funds from BT to invest further in reaching the final 4% of premises.

Chris Smith, Local Projects at Director Broadband Delivery UK, outlined the Government's Universal Service Commitment. A satellite solution has been chosen to enable every premise in the UK to have access to a minimum of 2mbps by the end of 2015. This will be implemented from Autumn 2015 with two national pilot projects expected in September, increasing to cover all of the UK by the end of 2015. Packages will be available from approx. £25 per month for 10GB data, up to 22Mbps speed service.

This broadband summit came as the number of properties reached by the Hampshire Superfast Broadband programme exceeded 58,000. It is aiming to make superfast services available to over 97,000 extra premises, taking coverage in the county to more than 95% by 2018. Hampshire County Council believes the gainshare scheme will contribute to a further extension of superfast coverage and is looking forward to more information coming from the Department of Media, Culture and Sport about national plans for the Final 5%. In the meantime, the programme team wants to build on an already high level of take-up – the more residents that sign up for superfast broadband once it is available, the more funding can be claimed back from BT to reinvest in the hardest-to-reach areas. 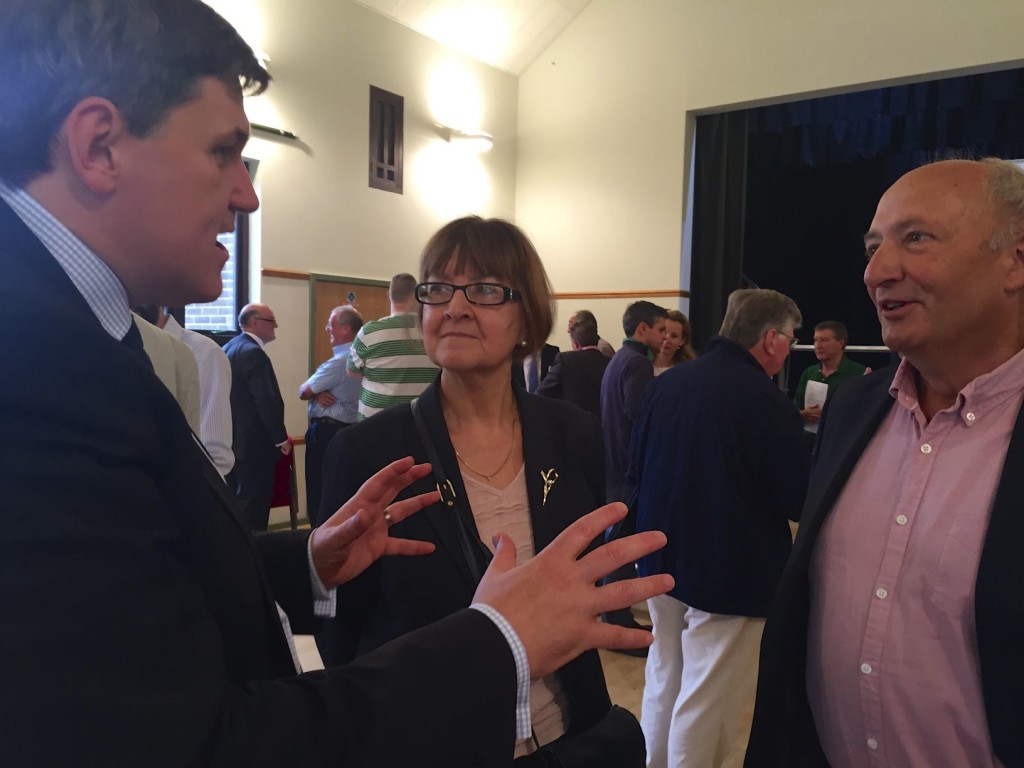 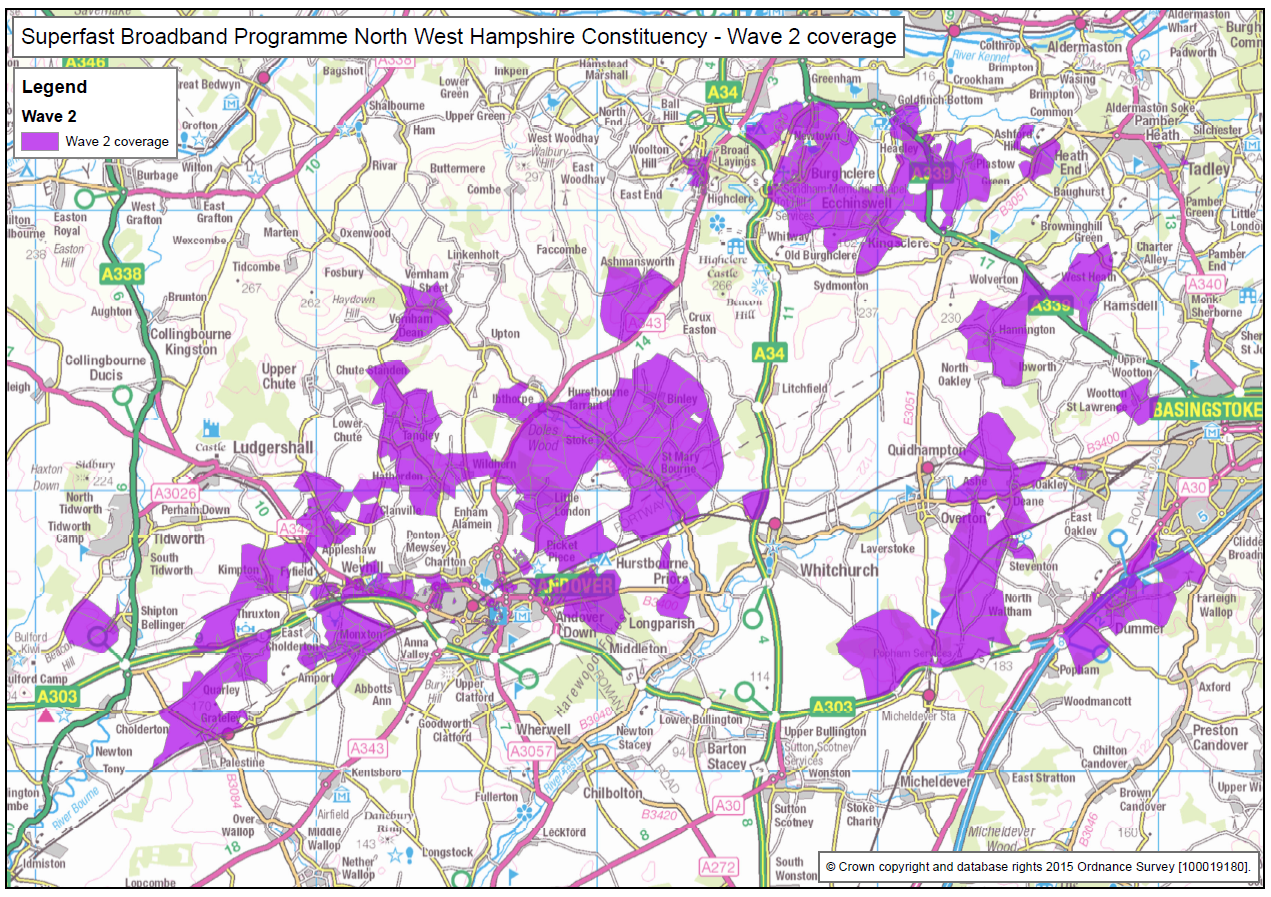